Chemical structure of PC
Polycarbonate is a linear polyester obtained from the reaction of bisphenol A (or dinefilol propane) and phosgene gas. Its main characteristic is high transparency, even with considerable thicknesses, which combined with high impact resistance makes this polymer an engineering plastic that has been widely used in building construction to replace the glass.

The presence of benzene groups in the main chain of the molecule make a rigid polycarbonate, amorphous and with low molding shrinkage (both transverse and longitudinal to the flow). The fact of polycarbonate has polar side groups and regularity in the chain means it has a high value of glass transition temperature (293°F/145°C), thus it has high values for the thermal properties and very good dimensional stability. The chain of polycarbonate is symmetric, which gives it good dielectric properties over a wide frequency range. While its high HDT ensures the maintenance of these properties up to 257°F/125°C.

The high impact resistance of polycarbonate comes from the secondary glass transition (beta = -328°F/-200°C and alpha = 32°F/0°C), ie the small internal movements which occur in chain absorb the stresses applied to the polymer when it is above these temperatures.

The carbonate groups are very sensitive to hidrolysis and may cause degradation causing a reduction of polymer molar mass with a consequent drop in impact resistance and other properties. For this reason, the use of polycarbonate pieces to work continuously immersed in hot water (>140°F/60°C) is not indicated. It is also highly recommended that the polycarbonate be dried in an oven, hopper dryer or dehumidifier pior to processing to prevent stains on parts. The packaging of granular material should be kept closed to avoid moisture absorption.

Very common applications of polycarbonate are compact discs (CD's and DVD's), covers, awnings and many products used in building construction because of its high resistance to weathering. It is also used in the manufacture of spectacle lenses and trim parts in the automotive industry, generally in the form of blends with ABS, plus headlights and lanterns.

Polycarbonate can be processed by injection molding, extrusion, thermoforming and blow molding. 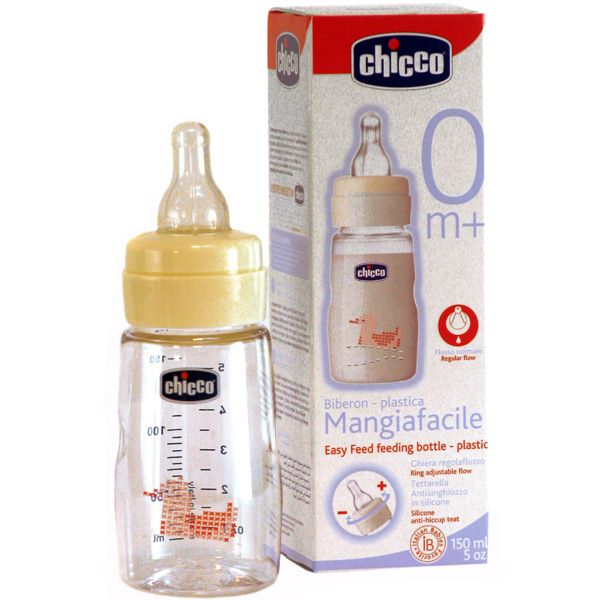 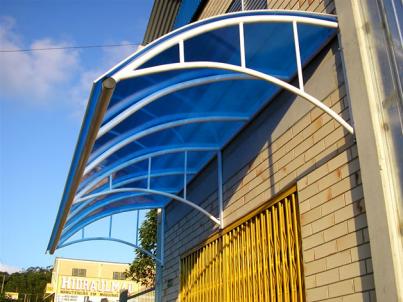 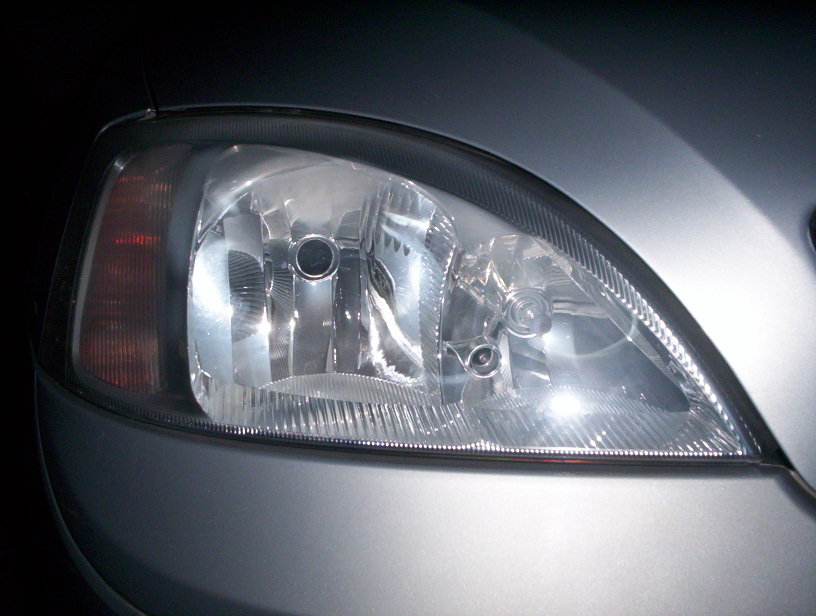 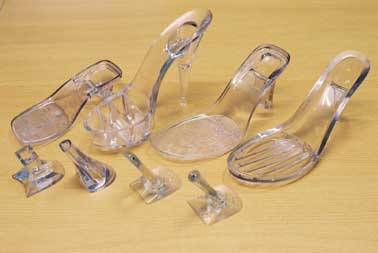 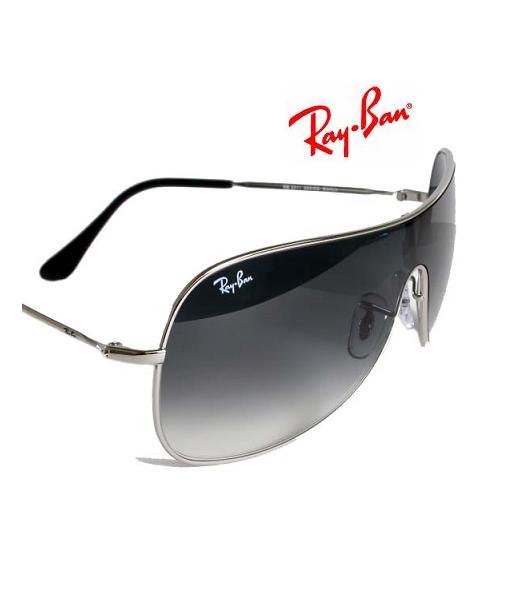 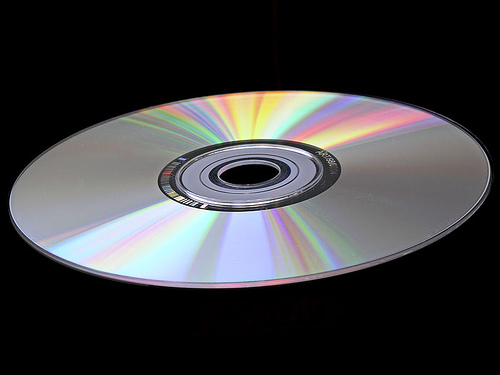 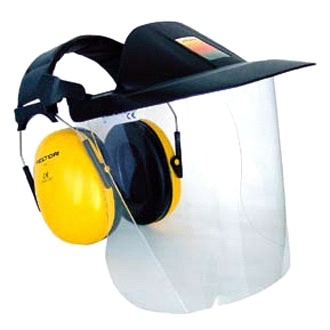 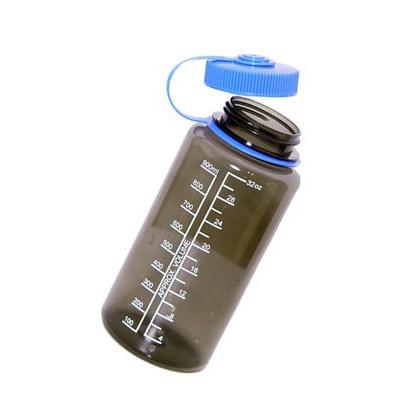 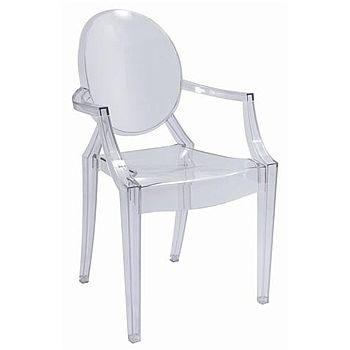 The term "xenoestrogens" is loosely applied to a variety of toxic chemicals produced by the man who confuse the cellular receptors of estrogens in the body, interfering with natural biochemical messages.

Bisphenol A polycarbonate monomer, was identified in a report by the U.S. government in 1997, as a chemical endocrine disruptor that undoubtedly frees the resin of a polycarbonate bottle for liquid when heated (depth and replicated research has found biological effects even at extremely low levels). Work done in 1999 by the Consumer's Union diffused this discovery from FDA (Food and Drug Administration), urging that parents should look for bottles made with any other materials that were not polycarbonate resin. At the same time, twelve groups petitioned to the FDA and plastic industries to eliminate or drastically reduce the exposure of children to this polymer.

According Goloubkova and Spritzer (2000), the estrogenic activity of bisfenol A was discovered by chance. Researchers from Stanford University have identified a estrogen binding protein in yeast and subsequently studied the existance of an endogenous ligand bound to the protein. After the first report that the yeast produced estradiol, these authors found that the estrogenic activity was not from the yeast, but the culture media prepared with water autoclaved in a polycarbonate bottle. The substance was purified and identified as a bisphenol A. Approximately 2-3mg/liter were detected in autoclaved water. Subsequently, it was demonstrated that BPA meets all the criteria for estrogenic substance with minimum effective dose of 10-20 nanograms.

We notice that this chemical has brought controversy between those who seek their ban and those who decry its effects. The study Toxic Baby Bottles, published in February 2007 by the Environment California Research and Policy Center, shows that even small amounts bisphenol A can cause some diseases, including breast cancer, prostate enlargement, diabetes, obesity, hyperactivity and alterations immune system. The infertility and early puberty are also among the effects caused because they are associated with the ability of the chemical to interact with the hormonal system, since it is an endocrine disruptive, ie, an agonist of estrogen receptors that can affect fertility and reproduction. This study collected samples of bottles of the largest manufacturers in the world and the corresponding measurements on the amount of the chemical released from the plastic for food. It has been shown that if the food in contact with the compound are heated, for example, when heating milk in microwave amounts of bisphenol A are released into the food from the bottle.

Article posted in Apr 16, 2014
About the author: Daniel Tietz Roda is Plastics Technologist graduated from the FATEC/ZL and Mechanical Design Technician from ETEC Aprígio Gonzaga, in São Paulo, Brazil. Roda worked 5 years with technical assistance and development of plastics in industries and nowadays is the publisher of this website.